4 Resources to Build Your Network 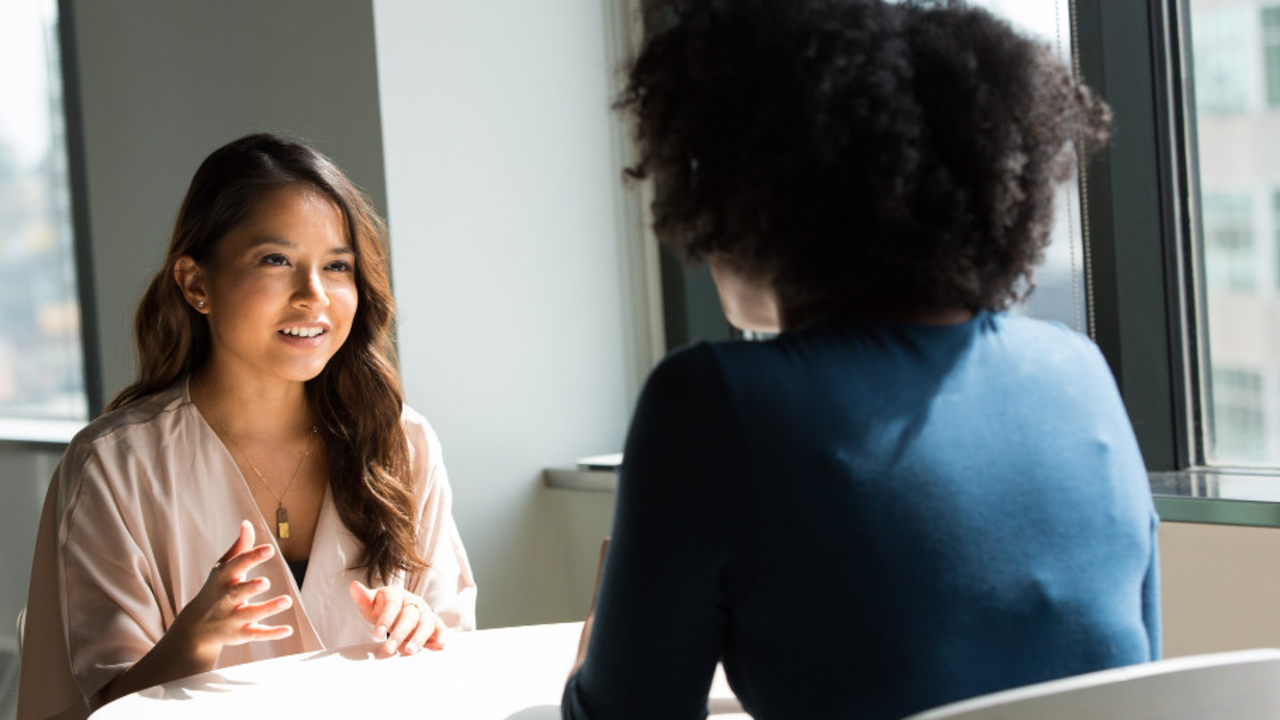 In the 21st century, we have many ways to connect with our social and professional networks, with new platforms and interest groups popping up almost daily. And with as many as 85% of all jobs are filled through networking, it’s imperative that you make the most of your relationships and use your own network to benefit others, as well. A recent New York Times article by Adam Grant argued that “networking is overrated.” My experience and perspective are that networking, done right, reaps great rewards.

Networking has its advantages and does not have to be based on awkward social gatherings with cash bars and stale appetizers. It is not based on a trite exchange of favors or amassing a web of LinkedIn connections joined by thin threads to people you barely know. Networking works best when the intention is to genuinely help others, by sharing information, making introductions, answering questions, and referring experts.

Here are some of the best articles I’ve come across lately describing new ways to network, in-person, online, and even for those who are a bit shy. Turns out, we can all learn something new about connecting with each other.

Networking In-Person: Forming Allies and Why You Should Want To

Networking Even When You Don’t Want To: Networking for Introverts

Photo by Christina @ wocintechchat.com on Unsplash

Ready to get your team and projects aligned for success?

Get your guide to clarify the what, when and how of setting expectations. 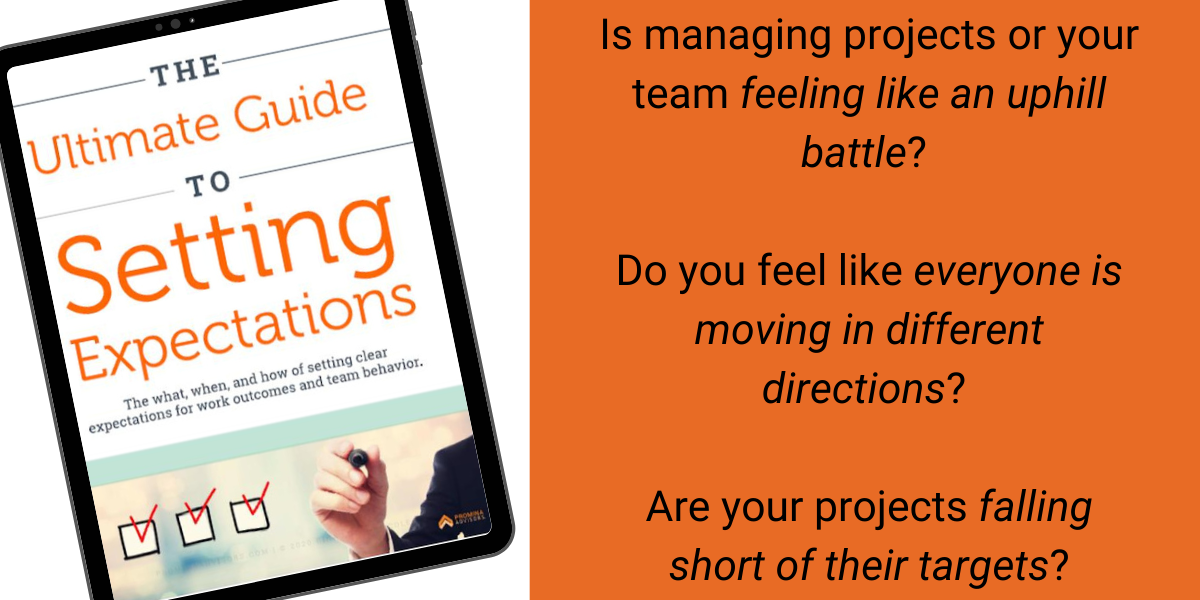 What if you never had to rework a project again?

Download the Setting Expectations Guide now to learn the what, when, and how of setting clear expectations for work outcomes and team behavior.